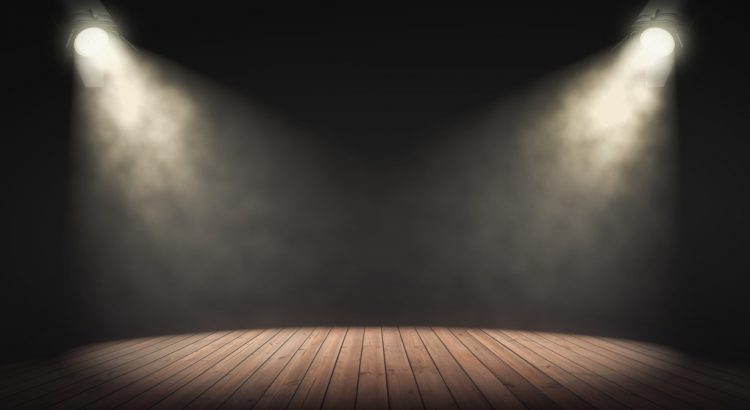 Welcome to your 15 minutes of fame with Crowded! Let’s get to know you.

A. I work in Advancement at The Ohio State University. I’m part of a team that handles all incoming charitable donations as well as manages the constituent database, which has over 3 million records. We’re currently in the middle of a $4.5bn fundraising campaign, so it’s a pretty significant operation.

Q. What was the inspiration behind your gamertag?

A. In college I had a friend who liked to hand out random nicknames. He started calling me Stein because … there’s that actor named Ben Stein (Bueller? Bueller?). That’s it. It’s not my last name. I think it stuck because it’s short and easy to say and inoffensive. I actually started meeting people who thought my name was Ben Stein because everyone called me Stein.

Q. How long have you been in the Crowded Group?

A. Not too long – maybe a couple months.

Q. In short, what made you want to join Crowded?

A. I have always been mostly a solo player but about a year ago was getting frustrated how much of Destiny I couldn’t experience solo, so I gave the Bureau of Space Magic clan a shot and have really enjoyed it thus far. The infamous Moose gave you all a rave review and encouraged me to join the Crowded server as well.

Q. What kind of music do you listen to?

A. Pop and Rock mostly. I enjoy 80s music as well.

Q. If you could have any super power, what would it be and why?

A. Probably teleportation. I enjoy seeing new places but generally find the act of traveling to be a pain in the ass.

Q. Rank your top 3 video games of all time

A. The Empire Strikes Back and probably Reamde by Neal Stephenson. Can’t recommend him enough especially to gamers and coders.

Hey, one less Yoshi out there!

A. As a mostly solo player I didn’t raid much in D1, but the summer before D2 I learned there was a way to solo Crota. I had never done it before so it was pretty challenging, but also a fun and rewarding experience. More recently, the struggle for Reckoner was real, but it felt great to finally get that title last season.

Nice job taking down Crota solo! Being a skilled swordbearer felt like a second job for 6 months, but it was a lot of fun!

Q. When not gaming, what other hobbies do you enjoy in your free time?

A. Most of my non-gaming time is taken up by my 3 year old daughter and 15 month old son. I enjoy doing projects around the house and running (but only when it’s warm outside).

A. The people! Everyone is really nice and helpful and it seems like you all really enjoy each other.

Thank you for spending some time telling us more about yourself Stein49! We hope you had some fun- enjoy your time in the crowded spotlight!